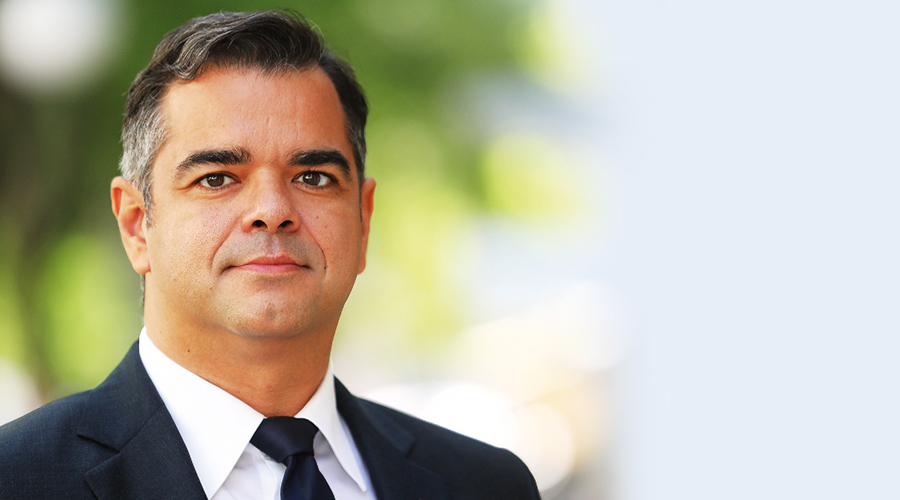 Portugal and other countries held their finals online and that may be the model to be adopted for the world event.

The pandemic has had an impact on all countries and businesses and the Global Management Challenge is no exception. There were countries that did not advance with the 2020 edition and in most cases, as in Portugal, their national final was not in person.

“Even considering the pandemic, the balance for 2020 is positive. The involvement and interest in the event did not diminish in Portugal, but the impact on the geographies where we are located was great and in some countries the edition did not take place ”, explains João Matoso Henriques, CEO of SDG. In contrast “countries that have experienced dramatic situations like Spain, Italy or Brazil, have made their editions, which demonstrates the spirit and determination of our partners and the level of prestige and recognition that this initiative has internationally, so that this has been possible”, stresses. Macau, Australia, Poland, Panama, India and Russia, are examples where the edition went smoothly, but China, Hong Kong and some African countries did not even start.

For now, and with regard to the international final of the 2020 edition to be held in the coming months, there is no certainty whether it will be exclusively online or in person. “The event should take place in Macau, but the country's authorities do not allow international events of this dimension. We are analyzing the possibility of holding it in a European country, but it is not yet decided and defined whether it will be the traditional event or something mixed, with an online semifinal and only the eight finalist teams representing their country in the international final ”, says the SDG CEO.

Brazil held its final this month and opted to do it online only. Jarbas Nogueira, organizer of this challenge in the country, says that the pandemic has caused companies to shrink in terms of sponsorship and universities, due to the absence of face-to-face classes, there were difficulties in contact with students who reduced enrollments. In Spain last year, when the pandemic began to strike the country, two regional editions were to be held and everything stopped for three months. “The Madrid one ended in person in July and the Andalusian one in September, online. In October, the national final was held online ”, says Alejandro Segura, local organizer of the competition. After ten years of absence, in April last year, an edition of the competition started in Italy, with 34 teams and the national final was also held online.

Competition with new certification in management

Managing a company as a team

Global Management Challenge is the world’s largest strategy and management competition based on a highly advanced business enterprise simulation. The competition is open to company managers, professionals and entrepreneurs organized as team consisting of 3 to 5 members.